Following is a quick preview of how the postseason shapes up in both the American and National Leagues. Pennant win prices are included next to each team’s name; our predictions refer to which round of the playoffs we believe each team will reach...except for our projected eventual winner, which will be duly noted. 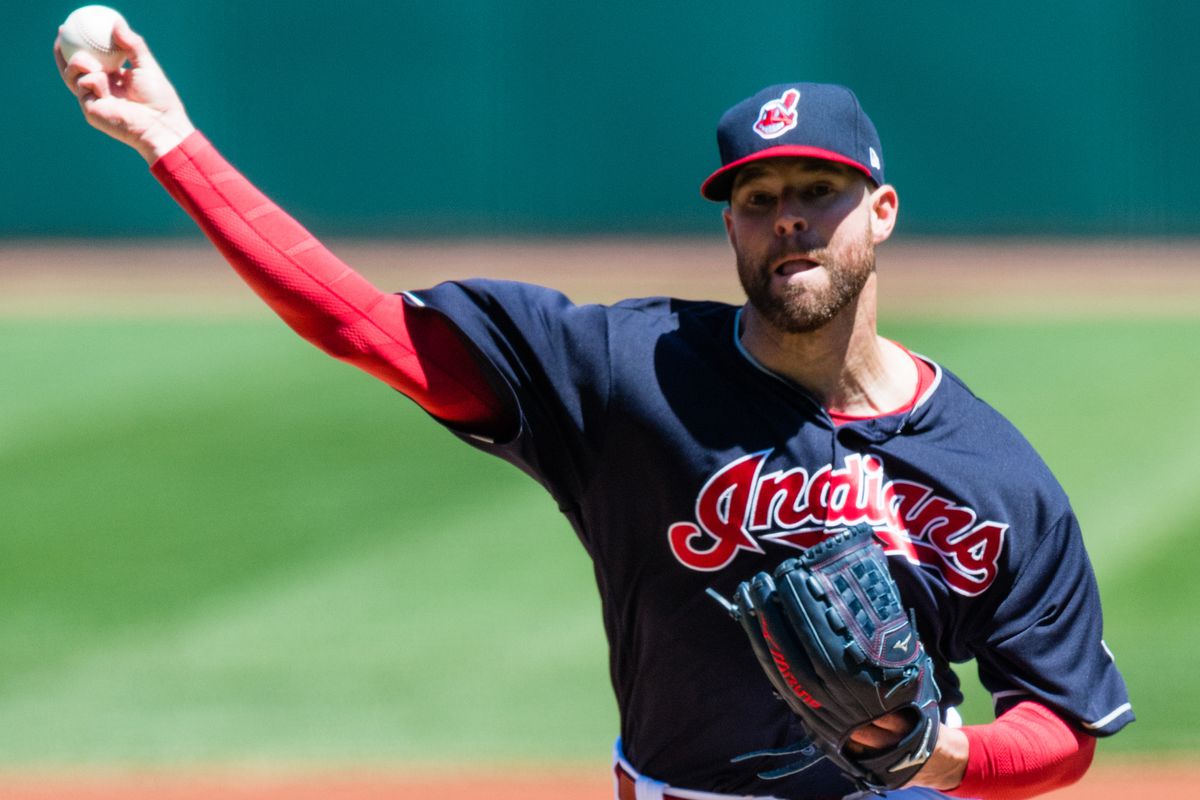 If not for all of the fuss surrounding the Cubs last October, the Cleveland Indians (8/5) would have been the storyline to remember as they chased their first World Series title since 1948. Now, the Tribe is well-positioned to take the final step and win it all once again after letting a 3-1 lead in the Fall Classic slip away to the Cubs last autumn. Cleveland was MLB’s hottest team in September, as it set an AL-record with 22 straight wins en route to cracking the 100-win barrier and earning home-field edge in the AL, a designation that seemed well beyond the Tribe’s reach for much of the season. Cleveland’s pitching depth is the best in the AL; according to the WAR (wins above replacement) calculation, it’s the best staff of all-time! We won’t go quite that far, but the Indians lead MLB in staff ERA, bullpen ERA, and have the second-best rotation ERA. They’ve also allowed the fewest walks, yielded the fewest homers, and blown the fewest saves of any MLB team. Since the beginning of the 22-game streak in late August, the Indians have a 2.15 ERA. And the recent return of Andrew Miller to active duty means the bullpen has its warhorse ready to go, while Corey Kluber is in line for his second AL Cy Young Award. Meanwhile, the lineup, with budding superstar SS Francisco Lindor in the leadoff spot and surprise MVP candidate and doubles-machine Jose Ramirez hitting third, can score enough runs. Moreover, skipper Terry Francona, a 2-time Series winner in Boston and architect of last year’s near-miss, knows which buttons to push in the postseason. This really could be the year for the Tribe. Prediction: Winners.

The Houston Astros (9/4) will tangle with the Boston Red Sox (7/2) in the non-Indians ALDS. In the end it was remarkable the Astros stayed on their 100-win pace, considering the spate of injuries that had most of the rotation on the DL for significant patches of the season. Along the way, GM Jeff Lunhow drew criticism at the trade deadline for not bolstering the bullpen, which became a liability as vets Tyler Clippard and Luke Gregerson struggled. However, Lunhow made up for that by swinging a deal with the Tigers for Justin Verlander just before the waiver deadline at the end of August. Verlander (5-0 with a 1.06 ERA in his five Houston starts) has been sensational since and he teams with Dallas Keuchel for a potentially-devastating 1-2 at the top of the rotation, and manager A.J. Hinch, who cycled through many arms in the rotation due to injuries, now has varied options for his bullpen in the playoffs. The Jose Altuve-led lineup can certainly outscore foes, and don’t forget vet Carlos Beltran has been one of the top postseason hitters in MLB history. Verlander makes the Astros the favorite in the ALDS and provides a shot to get to the Series if the rotation sets up properly. Prediction: ALCS. 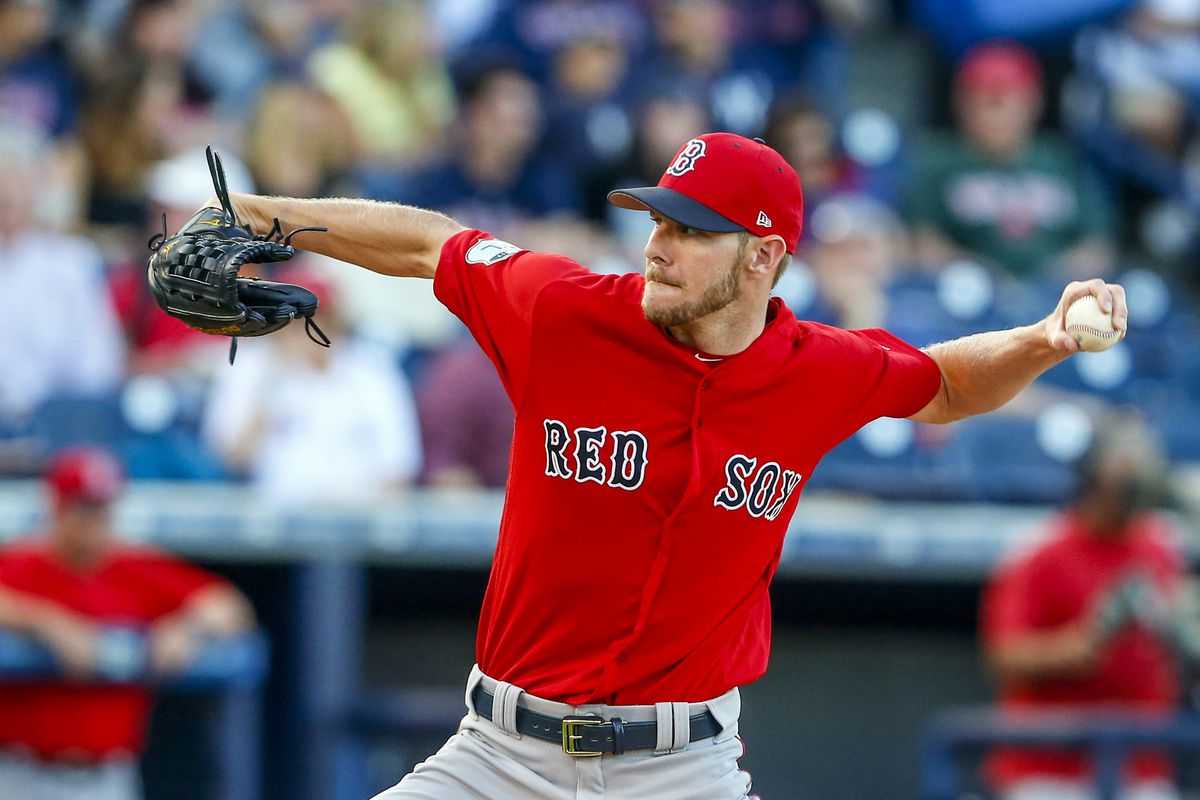 The Red Sox waited until the final weekend before finally sewing up the AL East, chased by the Yankees down the stretch. We wonder, however, what the Bosox are going to do in games that fireball lefty Chris Sale (17-8, 2.90 ERA) doesn’t start, because the rest of the rotation has been erratic for much of the year, and last year’s AL Cy Young winner Rick Porcello (11-17, 4.65 ERA) had season-long issues. Bosox backers scoff at the notion the team doesn’t have enough offense; though the Red Sox are the only playoff team scoring fewer than 5 rpg, they can erupt and post crooked numbers with the likes of Hanley Ramirez, Mitch Moreland, and Xander Bogaerts able to put together hits and runs in bunches, and October is often a month that is less about consistency than about hot streaks. And the Bosox bats are streaky, for sure. But do they have enough pitching aside from Sale? Prediction: ALDS.

Wild Card teams have the baseball version of Russian Roulette to worry about in their one-game playoff, but, as the Giants proved as recently as 2014, that’s no impediment to winning a World Series. Thus, the New York Yankees (11/2) will not only have to go through the sudden death exercise, and then the Indians in the ALDS, before reaching the ALCS. But NY has a puncher’s chance with an offense that led the league in homers, as big-swinging rookie Aaron Judge galvanized the attack with a big September. The Yanks also believe they have the type of bullpen that helped the Indians make it to the Series last October, and Joe Girardi can get by with five innings from his starters after Luis Severino gets the call in the Wild Card. That sort of staff versatility, plus the power-laden offense, gives the Yanks a shot, though the Indians loom as a real hurdle. Prediction: ALDS.

The longest shot in the AL, the Minnesota Twins (16/1), seemed to have been written off at midseason before catching a second wind and using a schedule break in the final two weeks (a slew of games vs. the Tigers) to pull clear of a bunched pack for the last playoff spot. The Twins are more scary in the Wild Card game as Ervin Santana proved a season-long surprise at the top of the rotation, and 3B Miguel Sano was activated from the DL just in time for the playoffs. The last link to the Ron Gardenhire playoff teams, Joe Mauer, also enjoyed a renaissance at the plate in 2017. But, after Santana and maybe Jose Berrios, the rotation does not impress, and after losing 100 in 2016, just getting to the playoffs is an accomplishment for Paul Molitor. Prediction: Wild Card.

We’ve seen this before from the Los Angeles Dodgers (3/2), who have flattered to deceive in many recent seasons, inevitably bombing out in the playoffs before the World Series, which they haven’t reached since 1988. Of course, this season the Blue went on an historic summer win streak (the Dodgers' 43-7 run was the best in MLB since 1912!) before flattening out in September. At one point down the stretch, L.A. dropped 11 straight and 16 of 17 before steadying somewhat in the last two weeks, mostly at the expense of the Padres and Giants. There is reason for concern, however, as Clayton Kershaw has not been his normal dominant self since his return from the DL in late August, and he’s rarely been at his best in the playoffs anyway. The lineup has much power but is full of free swingers, with the risk that too many go cold at once underlined in the recent extended skid. Skipper Dave Roberts is not a proven postseason commodity, either. The Dodgers enter October hardly looking untouchable as they did over much of the summer, and must remember they were recently swept at home by both the D-backs and Rockies, their potential NLDS foes. While we think the Blue would likely survive a matchup vs. Colorado, we’re not so sure about Arizona. Prediction: NLDS.

To say the Washington Nationals (5/2) have a checkered postseason history would be a compliment; they’ve never won a playoff series, and the franchise’s only postseason success ever came as the Montreal Expos in the abbreviated first-round of the strike-altered 1981 playoffs vs. the Phillies. Recent failures since 2012 weigh heavily in D.C., but this is the Nats’ best chance, with several hammers in the rotation (Max Scherzer, Stephen Strasburg, and Gio Gonzalez an intimidating 1-2-3). The Nats own a potent lineup that just welcomed back Bryce Harper from the DL in the nick of time to help in the playoffs, and an experienced batting order which is adept at laying off pitches, forcing longer counts from opposing hurlers. Skipper Dusty Baker, in the twilight of his career, is well overdue a break in the playoffs, too. Bullpen upgrades over the summer were crucial, and the relievers will have to deliver; if they do, Washington can beat the Cubs to finally win a playoff series and have its best-ever shot at making it to the Fall Classic. Prediction: NLCS. 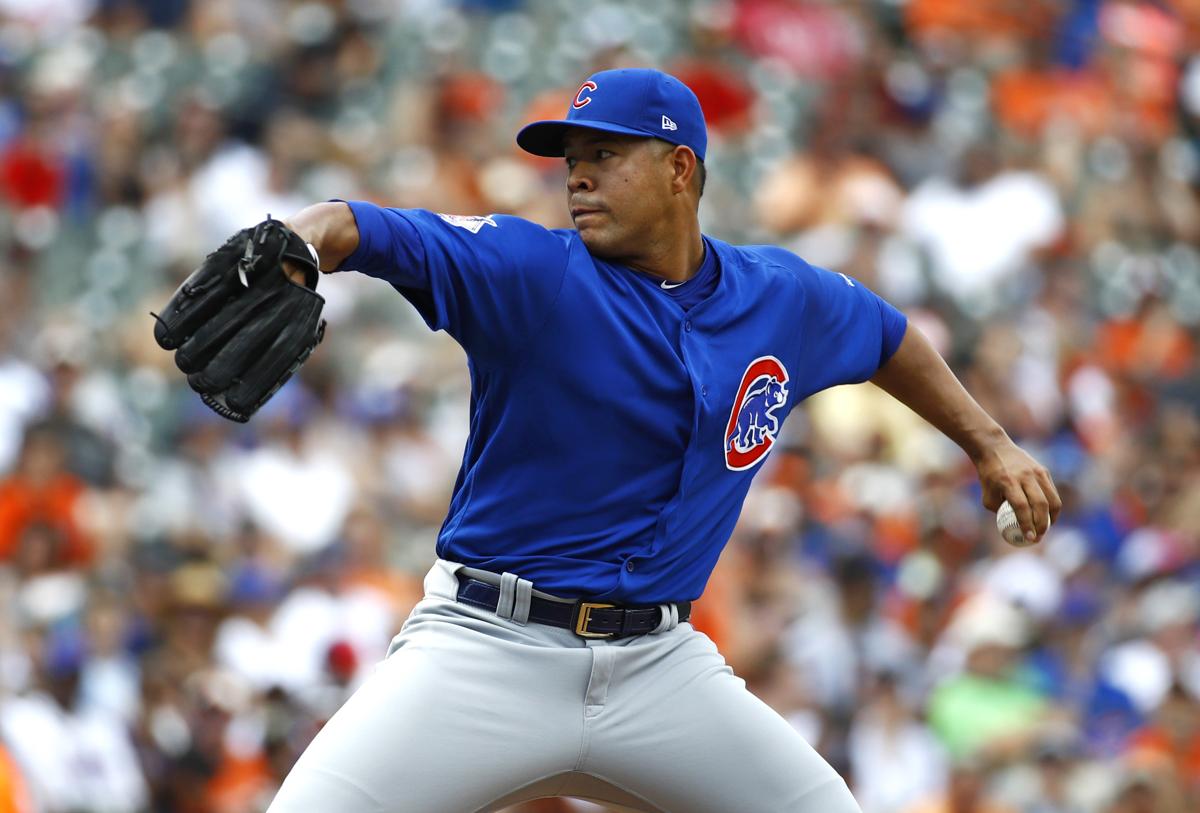 Been there, done that. It only took 110 years for the Chicago Cubs (5/2) to win another World Series, and a bit of the buzz from last season has been removed. Also, because it took the Cubs until after the All-Star break to get in gear and into September before finally icing away the NL Central, it was all much different than the year-long fun of 2016. We wonder, however, if the rotation, which was flailing the first half of the season before the addition of Jose Quintana from the Chisox added some stability, is up to its standards of a year ago, and if the set-up men in the bullpen can get to new closer Wade Davis. Kris Bryant and the offense retain a flair for the dramatic, but the Cubs were less consistent at the plate than they were a year ago, too. Though Joe Maddon has five playoff series wins over the past two seasons, we’re not sure the same magic lives at Wrigley Field in 2017. Prediction: NLDS.

If there is a Wild Card team capable of making a deep run this October, we suspect it might be the Arizona Diamondbacks (8-1). A culture change in the new front office, plus skipper Torey Lovullo, completely altered the dynamics from a dysfunctional 2016 team. The D-backs also stayed mostly healthy, which they weren’t a year ago, and top-shelf 1B Paul Goldschmidt leads an offense full of contact hitters and good base-runners. Arizona also made plays all over the field this season to help its staff, which sets up well for the playoffs, with Zack Greinke in line to start for the Wild Card game at Chase Field (where Greinke was 13-1 this season), then perhaps a close-out game in Phoenix in the NLDS vs. the Dodgers, while Robbie Ray has been lights-out on the road all season (including at Chavez Ravine) and will strike fear into the Blue and Clayton Kershaw in NLDS Game One. If there's a concern, and it's been there all season, is if Arizona can survive the inevitable high-wire act of closer Fernando Rodney. The D-backs have to get by Colorado first, but we suspect they will...and it might be the launching point. Prediction: World Series.

After being in a playoff position all season, it took the Colorado Rockies (10/1) until the final weekend to finally sew up the last NL Wild Card. Now, can they really make a deep postseason run? Though Jon Gray surfaced as a staff ace in the second half of the season, the Rocks’ rotation looks a little light for a playoff drive. MVP candidates Charlie “The Beard” Blackmon 3B & Nolan Arenado are capable of carrying the offense, and Colorado has no fear of the Dodgers in the NLDS after recently beating them five in a row. But can the Rocks get by Zack Greinke at Chase Field in the Wild Card game? Prediction: Wild Card.